In a heartbreaking event, a Wipro employee from Kerala has died after committing suicide.
As per the police and their first information reports, she committed suicide allegedly after being told that her project has been suspended, and her team is being relocated to another city.
Was it panic of losing her job?

However, contrasting reports are developing.

Wipro has firmly dismissed any layoff. As per Wipro, and some other reports, she was not fired, her team was asked to relocate to Hyderabad.
Whatever be the reason, life has been lost, and it’s a shame for the entire IT industry.
Jeenamol Joseph, aged 26, was the daughter of PJ Joseph and Graisamma from Puthenparambil at Kavalam in Alappuzha district of Kerala.

She was employed with Wipro and had relocated to Kochi as her office was in Kochi’s Infopark.
However, during the lockdown, she was at her home in Kavalam, Alappuzha, and working from home.
As per OpenMagazine, she received a call from her office on May 6th that she has been fired from her job. She informed this to her parents, had dinner, and then went back to her room.
Later, she was found hanging as she committed suicide.

Watch the complete video to get full insight 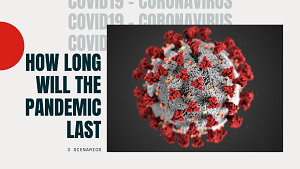 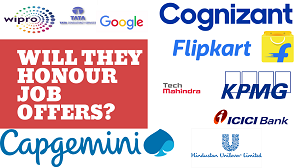