The six Oracle workers who first sued against the company in 2017, seeking to be paid as much as their male colleagues, scored a major victory this week when a California state judge certified the class action lawsuit on Thursday. 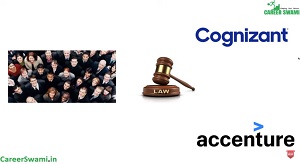 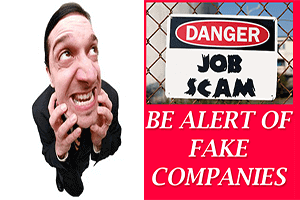